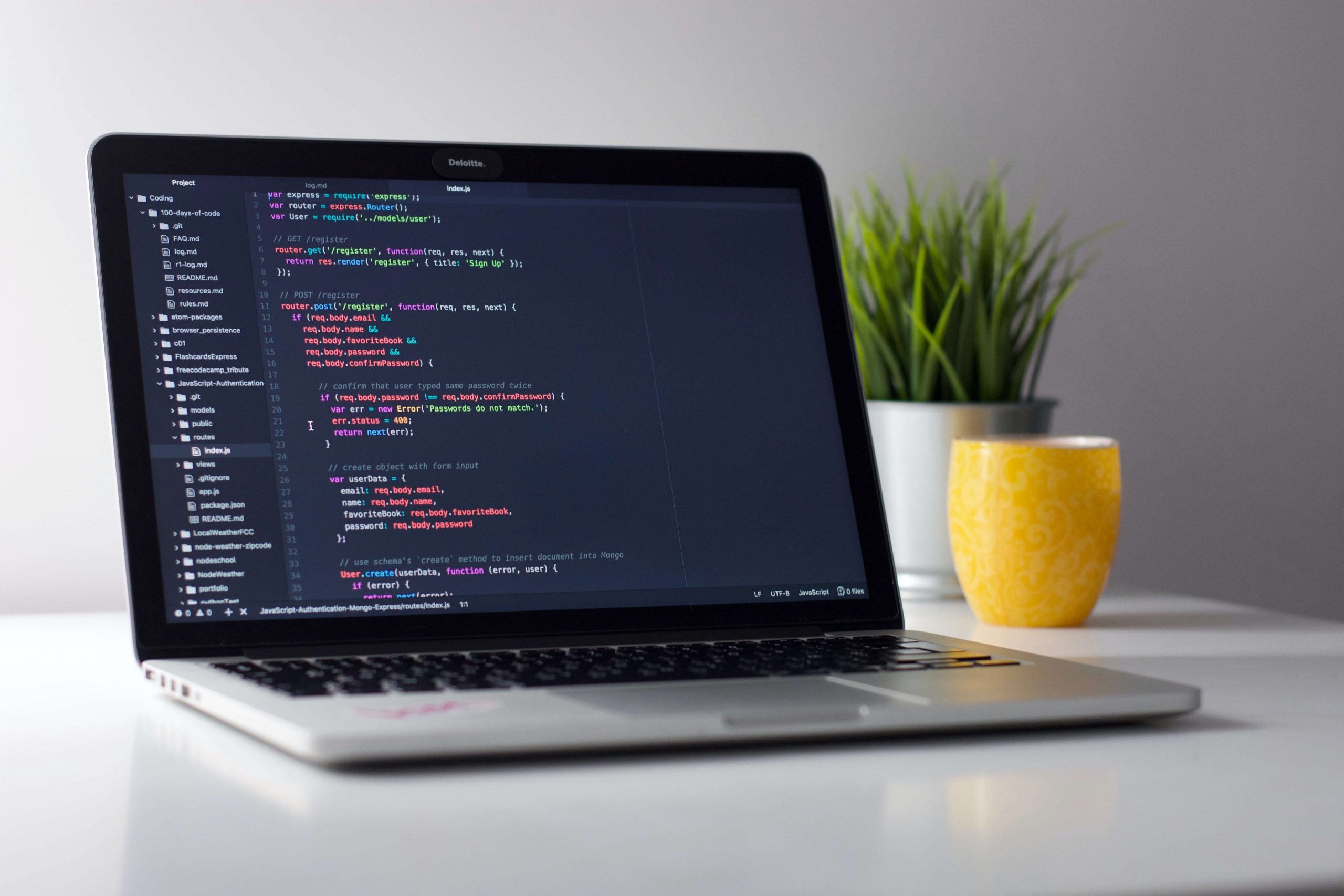 JavaScript is a widely-used programming language. It allows the developers to create dynamic web pages such as animated graphics, interactive maps, and many more. JavaScript is one of the easiest languages to learn. With JavaScript, you can build web development, game development, and web servers.

Java is an object-oriented programming language. Using this developers can create objects that contain functions and data. Java is easy to understand and learn, it has robust security features. Thus, it is the ideal programming language to be used in the banking and finance industry.

Python is one of the most in-demand programming languages across the globe. It is a language for both beginners as well as professionals. Python boasts of an extensive library that supports common commands and tasks. It is easy to learn and is also known for reducing the amount of time wasted on creating and testing long sections of code.

SQL (Structured Query Language) allows programmers to query and manipulate databases. This programming language stands for the ability to locate and retrieve data from a database. SQL has a huge application in business and database management.

NoSQL (Non-relational SQL) came into existence intending to improve SQL’s scalability while retaining the other language’s ease of use. This programming language is highly good at storing data in a hierarchical network or supporting large-scale, cloud-based applications and NoSQL is highly versatile.

R is an open-source programming language. It is widely used in the area of Data Science, Statistical Analysis, and Machine Learning. It has a huge set of libraries and frameworks. R language is highly extensible and supports cross-platform compatibility as well.

HyperText Markup Language or HTML is one of the easiest languages to learn. It is HTML that decides how your website would look like. Sections, headings, links, and paragraphs all form important aspects of the HTML domain.

CSS (Cascading Style Sheets) has gained recognition as one of the most approachable programming languages. CSS is considered to be ideal for developing and designing websites.